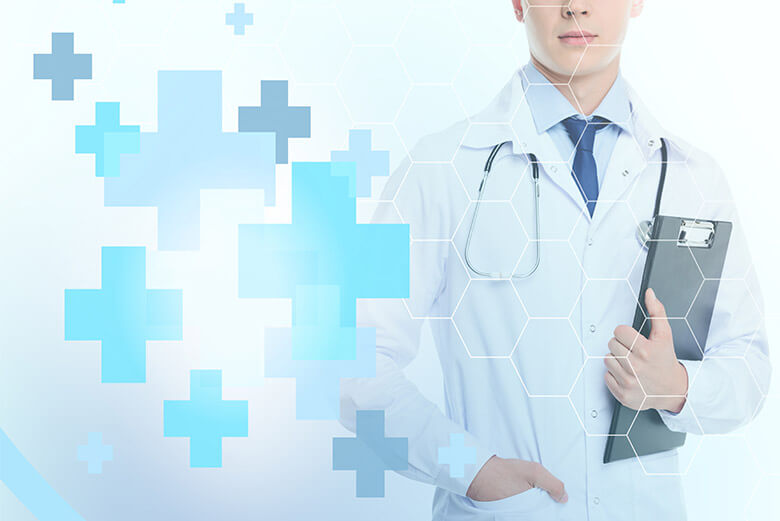 There are many theories as to what causes endometriosis. Unfortunately none of these theories have been extensively proven. The most popular theory of retrograde menstruation propogated by Sampson is still being touted as the most likely cause of endometriosis till today, even though there is large evidence to the contrary. Unfortunately medical syllabi do not undergo timely upgrades unlike our smartphones.

Sampson’s theory of retrograde menstruation states that During menstruation, pieces of endometrium arrive in the abdominal cavity through the Fallopian tubes, adhere to the peritoneal lining and develop into endometriotic lesions.

The most plausible theory with what knowledge we have today is Mülleriosis, the current best-fit model of the origin of endometriosis, refers to a developmental defect in the differentiation or migration of any cellular component of the müllerian duct system during embryonic development.